Disrespect and the Demise of Black Male/Female Relationships

Much can be said and has been said about the state of Black male/female relationships and most of what is said is largely negative with a little positivity mixed in occasionally. But I wanted to take a little time to address the blatant disrespect that is exhibited on the daily by both sides, men and women in an effort to help heal the divide and build better persons, families and communities. First let's deal with some definitions. Disrespect is defined as 1 :to have disrespect for 2 :to show or express disrespect or contempt for :insult, dis <disrespected the officer> Or as a noun: speech or behavior which shows that you do not think someone or something is valuable, important, etc. : lack of respect. Or if you break the word down further etymologically, "dis"means not, "re" means again and "spect" means to look or to see properly. So at the root of one's disrespect is the inability to "not look at or see that person properly again." In my opinion, brothers and sisters disrespect one another so much because we don't see each other in the proper light. And we don't see each other in the proper light because most of us have never been taught who we "truly" are. We don't have a proper knowledge of self and kind so we treat one another as if we have no value at all. We come up with the most insulting and degrading names for our sisters and they return the insults readily. I mean who comes up with an acronym for a young sister like THOT (that ho over there)? Or referring to man or a woman as "thirsty" because they show interest in having a relationship with a member of the opposite sex? What is wrong with a young Black man who will refer to his woman as a bitch on a regular basis and not even give it a second thought? Or a woman who will at every opportune time refer to her man as a "bitch nigga" knowing that she might be swallowing her teeth as a result! We have lost our minds and our sense of self to such a degree that we can hardly see a way out of such a condition. Both Black men and women need to rediscover who we truly are and the only way we will be able to do such is that we have a teacher to teach us of our original place in this world. We have to have someone come and reacquaint us with our true culture, roles and obligations that we have toward one another in order for us to stop this unrelenting disrespect that is causing the destruction of Black male/female relationships. A teacher and a teaching unique to our condition is what we need. Yes, we need the teachings of the most Honorable Elijah Muhammad as taught to us by his star student, the Honorable Minister Louis Farrakhan. I know, I know, I just lost some of you by mentioning these spiritual giants who have worked so hard on behalf of our people but we really need to take another look at the teachings of the most Honorable Elijah Muhammad and critically evaluate if they are the answer to the problems that we face. If you are not familiar with Elijah Muhammad or Louis Farrakhan, take a moment and Google them. Check out some videos on YouTube or order some of their literature online. But make sure you do some investigation and find out for yourself what these two men teach. How does this relate to Black male/female relationships? Everything. The Honorable Elijah Muhammad taught us who we were as Black men and women. He taught us that not only were the Kings and Queens of all antiquity and the architects of all civilization but that we were and are the gods and goddesses of the universe. He taught us the root of who we are and the roles that we must play. He restored us and the Honorable Minister Louis Farrakhan is continuing this great work of restoration at this very hour. When we know who we REALLY are, we will be unable to disrespect each other. It will be impossible because our level of consciousness will not allow us to. Besides, we have tried everything else already so why not try the teachings to see if they work. If the teachings of the Honorable Elijah Muhammad and Minister Louis Farrakhan can take us from negroes, negresses, bitches, bitch-ass niggas, THOT's, scrubs, thirsty chicks and a host of other offensive names to kings, queens, gods and goddesses then we should take a SERIOUS look at them as soon as possible. If we don't, we won't be able to salvage our relationships or our families. Let's take another look. Bro Herman

Disrespect and the Demise of Black Male/Female Relationships

Justice for Mike Brown, Hip-Hop and a Troubled World!!!

Anatomy of a Supreme Style Haircut

How to Get Rich in the Barber/Cosmetology Game Handbook 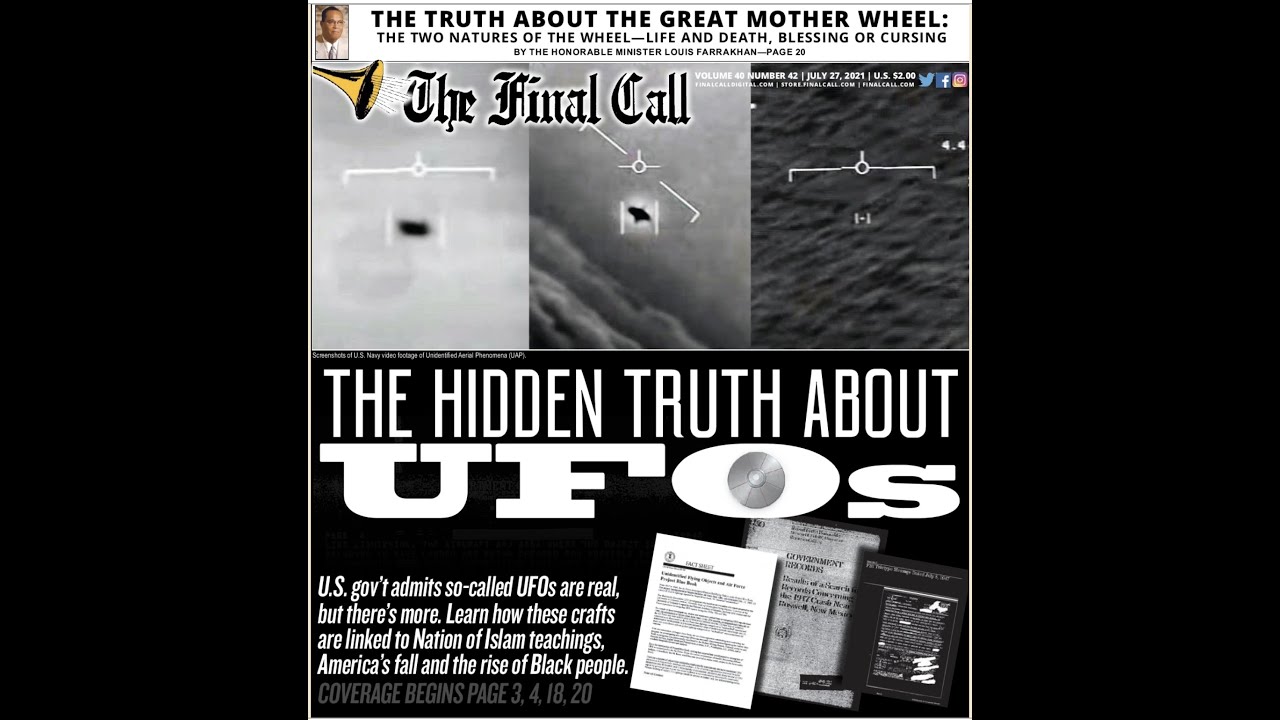 The Importance of Truth & the Fear Factor! 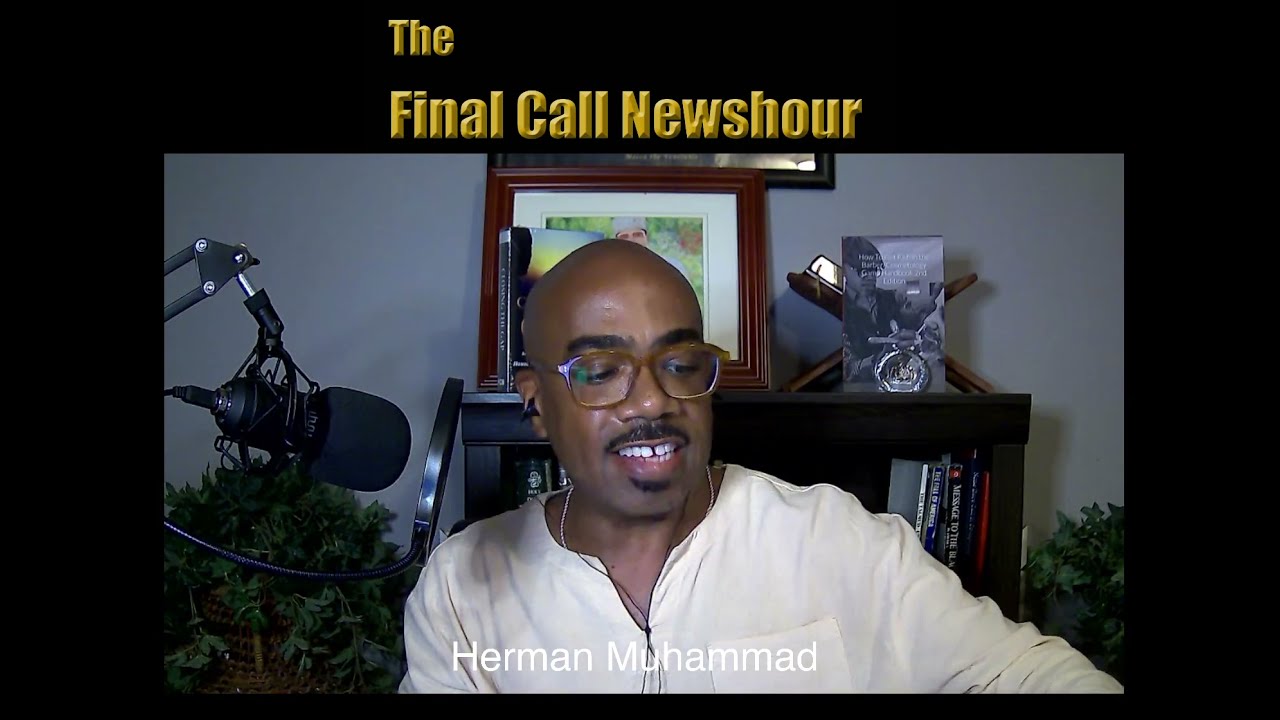 Bill Cosby is Free & Vax That Thang Up!

The Truth About Farrakhan, Juneteenth & the Wheel!